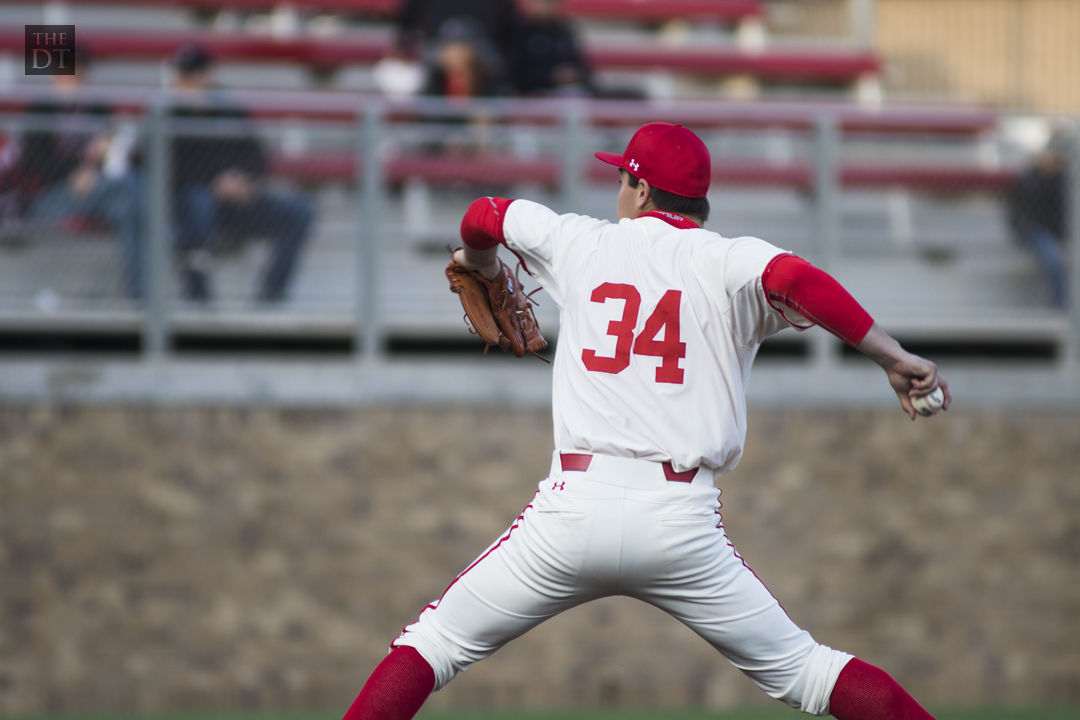 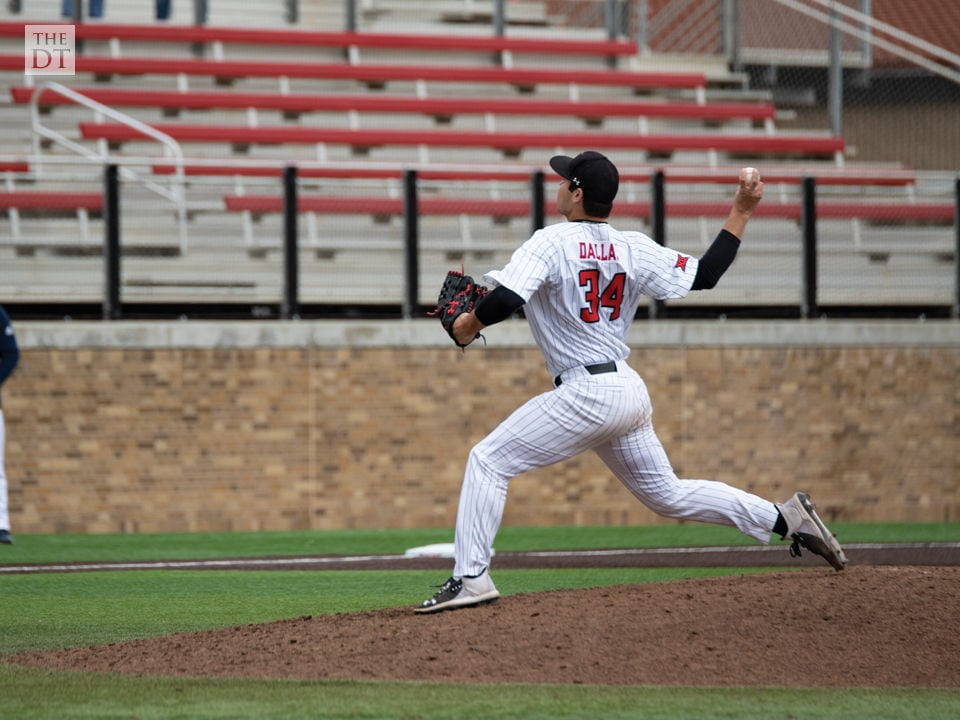 Perfect Game is one of the most prestigious and recognized scouting services for professional ball clubs.

College Baseball Newspaper awarded Dallas his first preseason honor to go along with two of his other teammates in infielder Cal Conley and outfielder Dylan Neuse.

Micah is one of four Big 12 athletes to gain recognition from Perfect Game and the only Red Raider to receive the honor.

Last season, Micah Dallas made his name known throughout the country even though the immense adversity of a shortened season due to the novel coronavirus. Coming out of the bullpen, Dallas put up a record of 1-0 to go along with three saves and an impressive 0.57 ERA.

He imposed himself as a star in the pitching rotation after boasting a notable 23 strikeouts and just one walk in 15.2 innings pitched, per Tech Athletics.

The college baseball season is just over one month away and the Red Raiders are reared to get started after a long couple of months of training, conditioning, and play through fall ball.