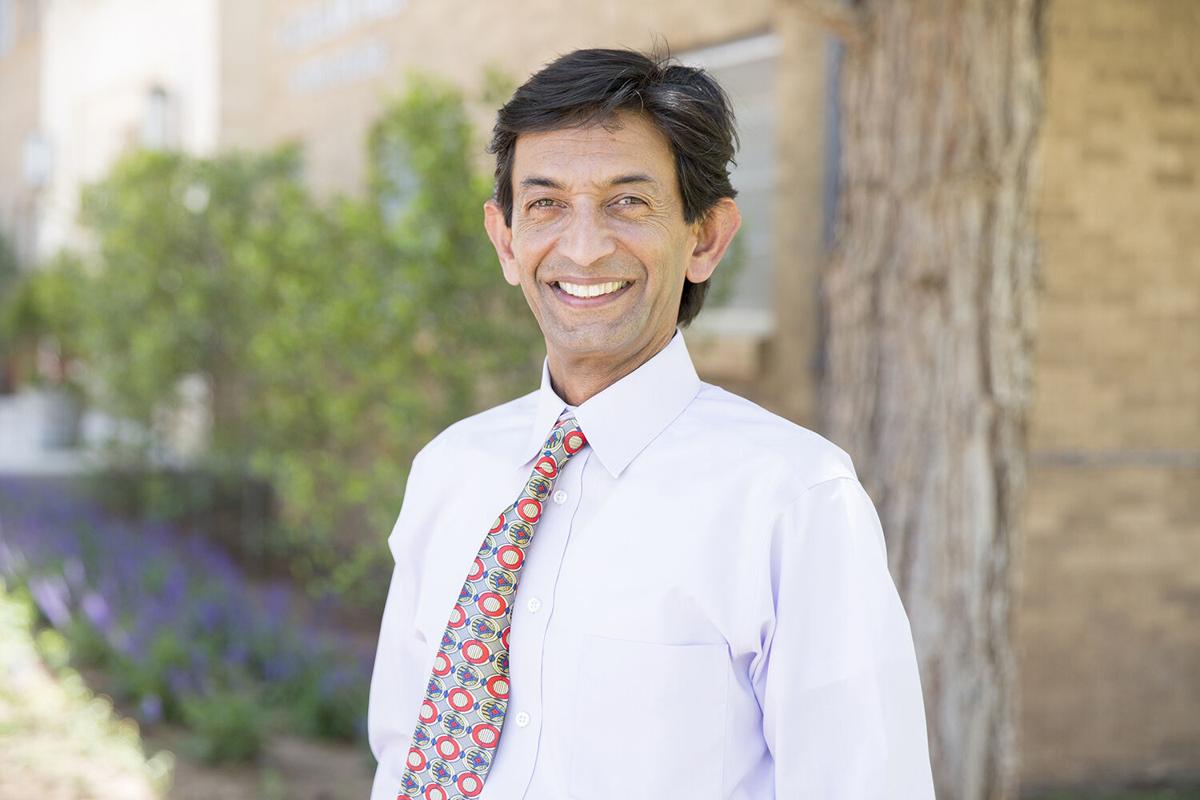 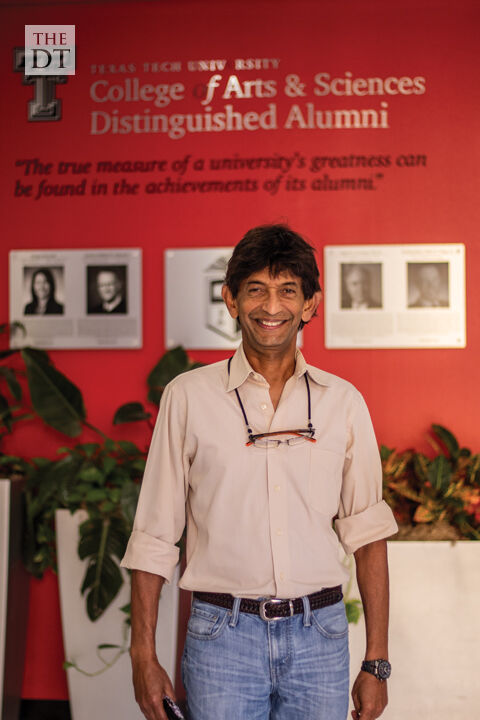 Michael San Francisco, interim dean of the College of Arts & Sciences poses for portrait on Sept. 4, 2020.

Michael San Francisco, interim dean of the College of Arts & Sciences poses for portrait on Sept. 4, 2020.

Michael San Francisco has taken on multiple positions at Texas Tech, including associate vice president of research, dean of the Tech Honors College and more.

Now, he has the job of interim dean at the Tech College of Arts and Sciences. Even as interim dean, San Francisco has multiple goals for the college.

“The best interests of our students must be at the forefront of our decision-making process,” San Francisco said.

Regarding the initiatives he wants to put in place during his time as interim dean, San Francisco said he wants to learn more so he can establish programs that will be sustain themselves in his absence. He said he also wants to put programs in place to engage with the community of Lubbock.

“Part of our engagement with the community involves the students," he said.

Randy McBee, associate dean for faculty and graduate affairs for the College of Arts and Sciences, said he worked with San Francisco when they both taught for the Honors College and believes they intersected because San Francisco was so proactive with the students.

San Francisco’s plans to create relationships are setting up opportunities for people, such as students and faculty, to meet with him and get to know him, McBee said.

“He brings a renewed sense of optimism to the college and is really looking forward to working with everybody," McBee said. “He sent me a long list of things he wants to talk about with the associate deans.”

San Francisco has talked a lot about mentorship programs for faculty on issues of diversity and being more proactive on those sorts of issues, McBee said. San Francisco’s initiatives will include working closely with faculty and students.

“He will establish it and make it part of the day to day culture of the college," he said regarding San Francisco’s initiatives.

Once San Francisco puts his mind to something, McBee said he will put the time and effort into it. San Francisco has a lot of experience and has learned a lot in his time at Tech.

There always are a lot of questions when moving from one dean to the next, McBee said. But, he believes San Francisco will make the transition easy.