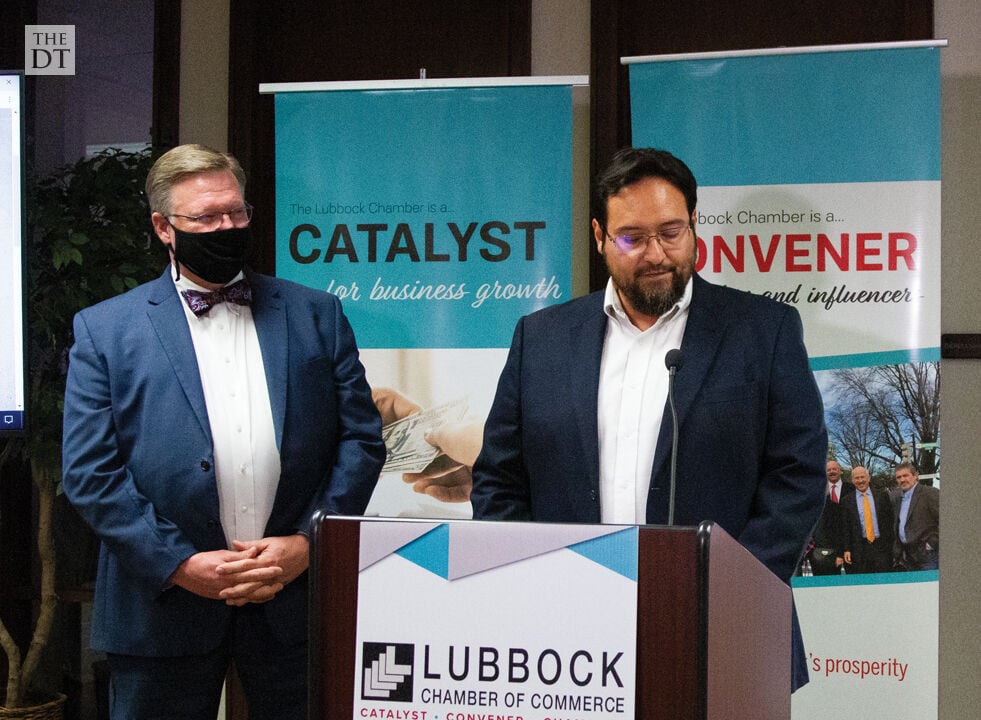 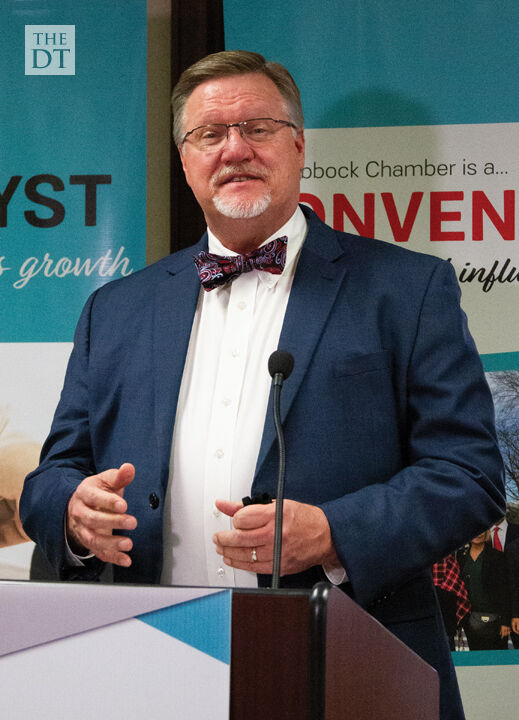 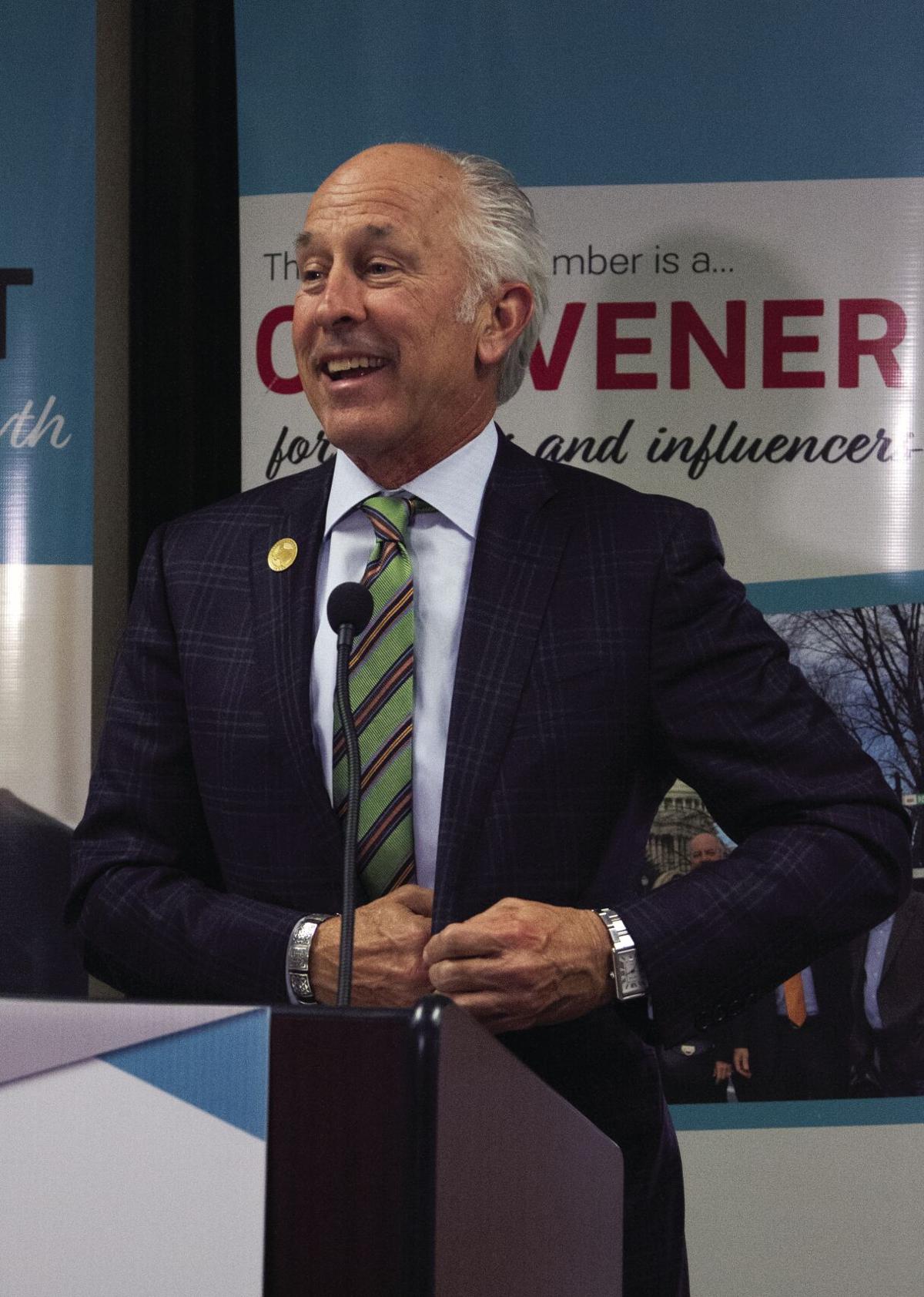 The City of Lubbock Chamber of Commerce hosted a news conference on Oct. 12 to encourage citizens to go out and vote.

Gabe Vitela, chairman of Lubbock Chamber of Commerce, said that the premise of the news conference was to remind everyone of early voting starting on Oct. 13. Vitela said there are also bond measures and other propositions on the ballot as well before introducing county judge Curtis Parrish.

"It is a great day in Lubbock; tomorrow we begin voting," Parrish said. "Voting is probably the most important thing that we as American citizens get to do because this is the time we get to make our voice heard."

There are over 20,000 new registered voters in Lubbock County, Parrish said. Parrish continued saying that the governor of Texas added an extra week of early voting this year and that there are over 25 polling locations across Lubbock, each with a minimum of at least six voting machines.

Every one of the 11 United Supermarkets stores have a place for early voting, Parrish said. Citizens can also go to votelubbock.org, type in his or her name and address and print out a sample ballot, Parrish said.

"So what I can do is go through and pre-marked all the ones, all the people that I want to vote for on my ballot, and then I can take that ballot with me," Parrish said.

Mayor Dan Pope reminded everyone the fight the men and women had to endure for us to have the right to vote. Pope said, reiterated again the need to go vote early and that there is more than just the Presidential Election, such as the mayoral election.

"It's critical that your vote be counted. Please vote, vote tomorrow," Pope said.