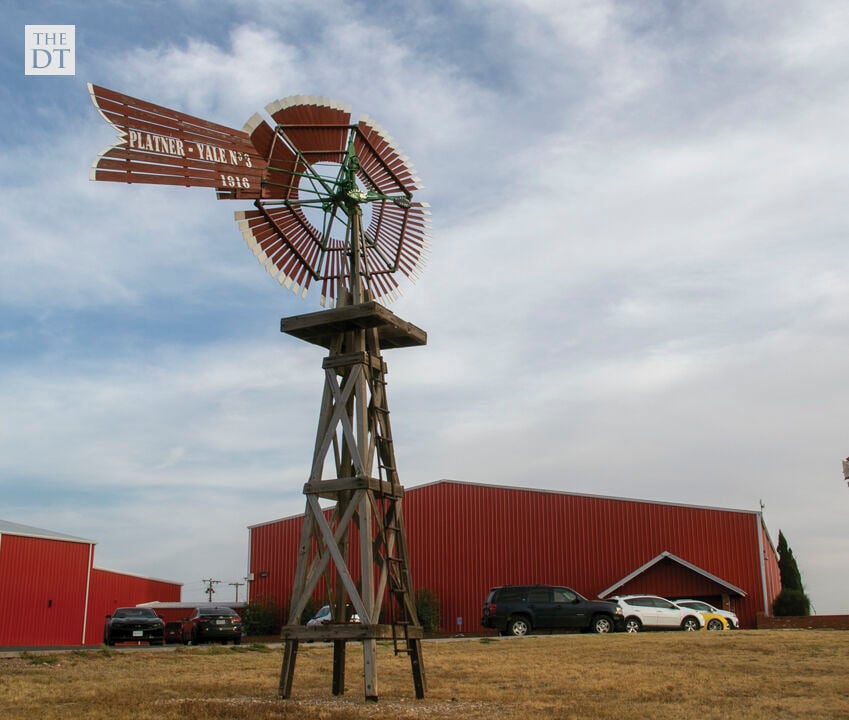 Platner Yale windmill from 1916 at the American Wind Power Center and Museum. 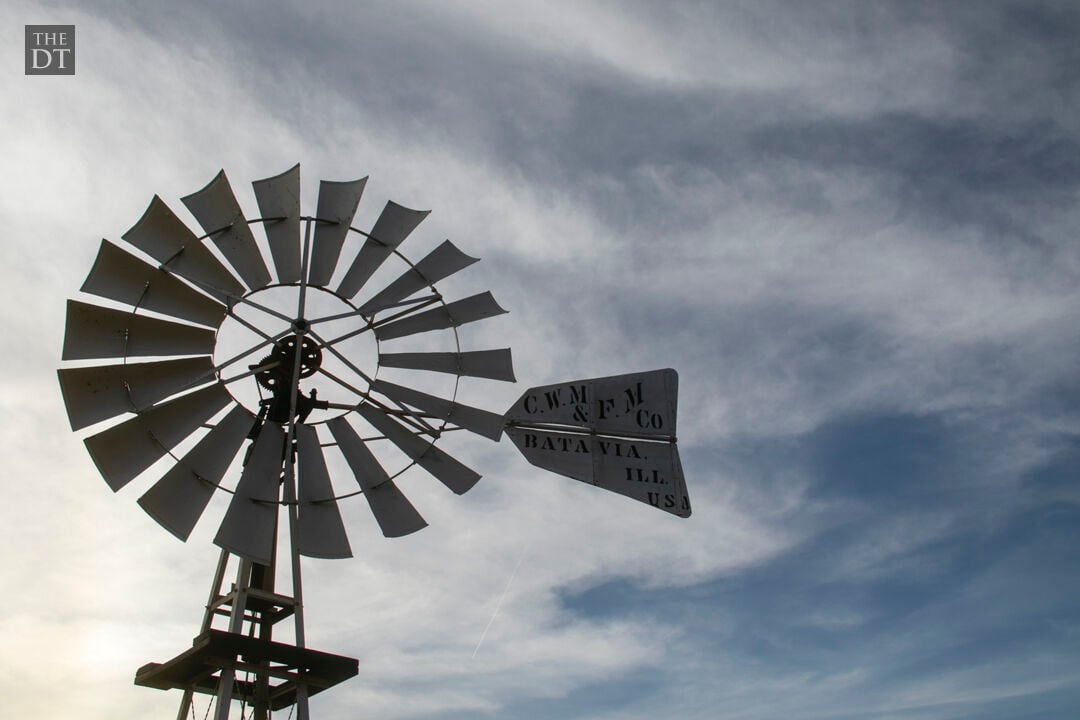 An old company windmill surrounded by the West Texas clouds at the American Wind Power Center and Museum. 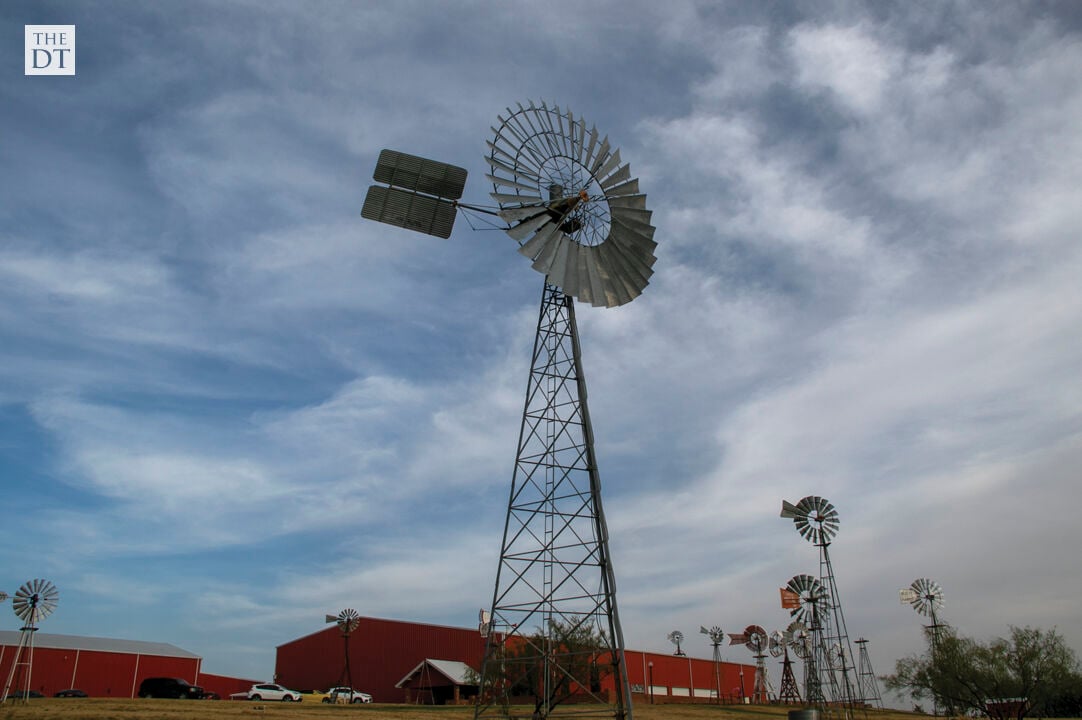 A windmill standing tall in front of other models at the American Wind Power Center and Museum.

Platner Yale windmill from 1916 at the American Wind Power Center and Museum.

An old company windmill surrounded by the West Texas clouds at the American Wind Power Center and Museum.

A windmill standing tall in front of other models at the American Wind Power Center and Museum.

The wind energy degree offered at Texas Tech is not well known but provides a variety of learning experiences for students.

“You’re not necessarily designing the systems, but you’re learning how the business of renewables works,” McQuillen said.

Arquimedes Ruiz-Columbine, National Wind Institute instructor, said the wind energy major was designed to be multidisciplinary. The degree plan not only focuses on researching natural resources, but also on the technology and ways to finance the new energy forms.

Dayton Fancher, a senior wind energy major from Pflugerville, said he chose to study wind energy because he was looking for a major with applied mathematics and was similar to engineering.

“That’s not necessarily the case because what will eventually happen is that oil will just become more and more efficient,” Fancher said.

One of the benefits to the major are the real-world application opportunities students have while studying wind energy, McQuillen said.

In one of the classes McQuillen teaches, her students learn about real life projects being proposed and how communities are involved in the process, she said.

The wind energy major was designed to meet the need of the growing renewable energy industry, Ruiz-Columbine said.

“We are the only program in the nation that has a bachelor’s degree in wind energy,” Ruiz-Columbine said.

Other colleges in the U.S. have singular courses students can take on wind energy, but Tech is the only school with an entire degree plan formulated around it, Ruiz-Columbine said.

There are multiple reasons why it is important for people to be interested in and study wind energy.

First, wind energy is a major resource for the financial and energy structure in Texas, McQuillen said.

“Texas has the largest number and capacity of wind energy in the United States,” McQuillen said. “If Texas were a country, we would be number three in the world for wind energy production.”

Examples of climate change, such as the wildfires, have also increased the need for society to research and develop new energy sources, McQuillen said.

“I think some people don’t realize how big the sector of renewables is right now,” McQuillen said. “Wind energy itself is one of the fastest growing industries in the United States.”

There are a variety of jobs graduates with a bachelor’s in wind energy can pursue.

“They hire people who understand the renewable energy job sector,” McQuillen said. “They actually hire them to procure renewable energy to improve their image as a company as a more environmentally sustainable company.”

Almost every major company is looking into ways to obtain renewable energy, and they need qualified individuals who understand the industry to accomplish this, McQuillen said.

There are also career opportunities in marketing, finance and trade, McQuillan said.

“When you think about this degree, you have to think about the possibility that you can work at any company in the future because renewables are going to be that big,” McQuillen said.