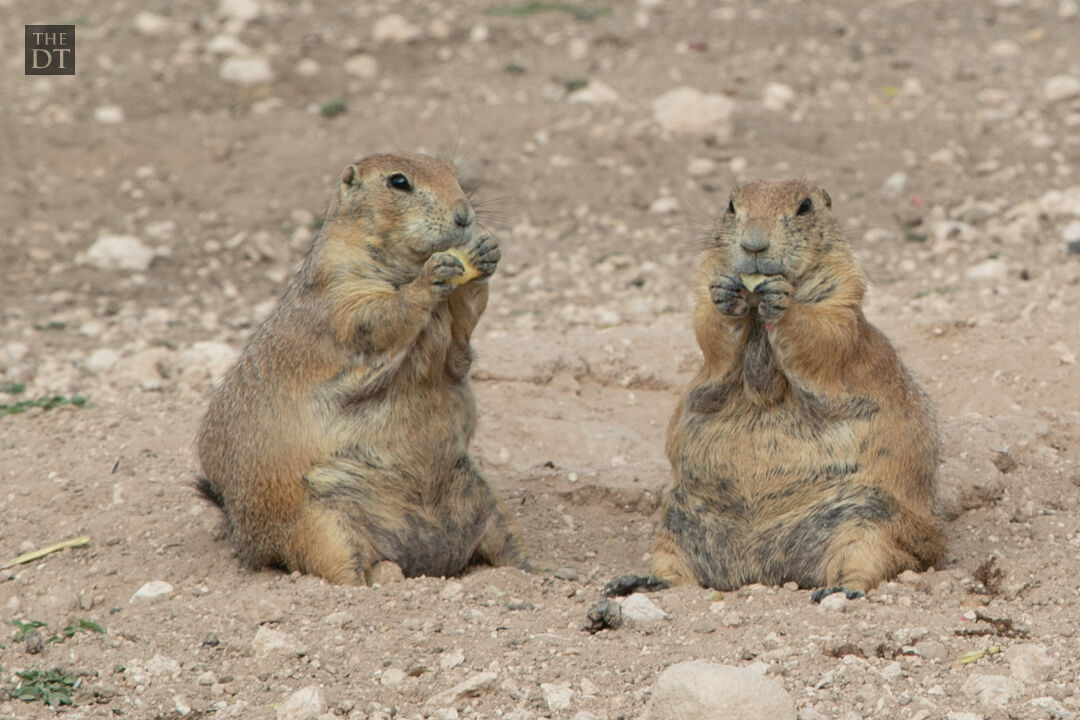 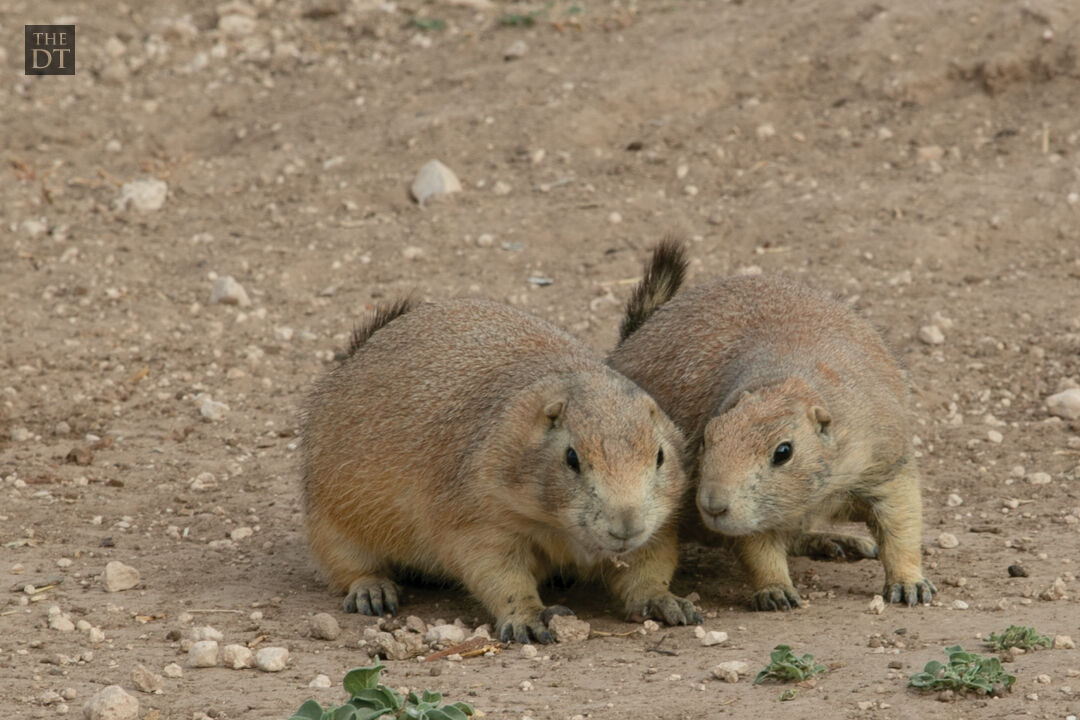 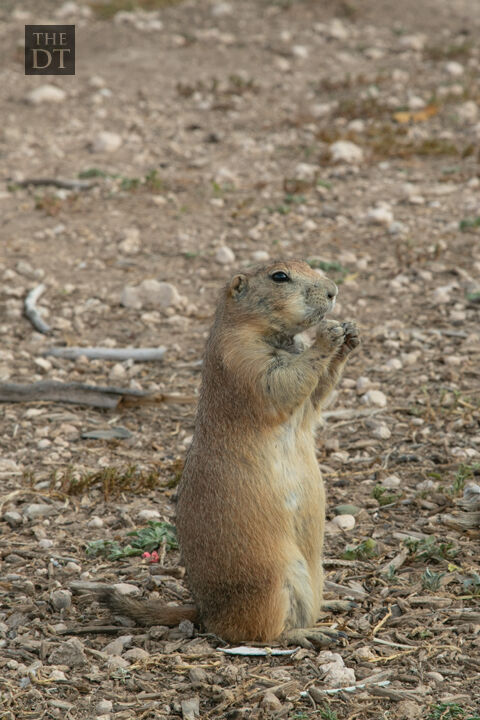 Amid the COVID-19 pandemic, Mackenzie Park has had minimal changes, but the Lubbock prairie dog population has had a rather large increase. They are spreading throughout the city and seem to be drawing more people to Mackenzie Park.

“COVID-19 hasn’t really changed anything when it comes to our prairie dogs,” Mackenzie Park operations manager Ronny Gallagher said. “We’ve had a couple quarantine situations regarding our crews, but there really hasn’t been much of a drastic change in our park.”

The situation in question involves needing to shut down the two different crews that work on the park at two separate times, Gallagher said.

“We have two crews that help keep the park running smoothly,” Gallagher said. “The horticulture crew is responsible for groundskeeping, and the environmental crew is responsible for the maintenance of the prairie dogs themselves. At two different times, we have had to shut each crew down due to an outbreak of coronavirus amongst the group. When that happens, we defer the work to the other crew, and they simply pick up the slack while the other group is quarantining. These incidents haven’t really affected the park much.”

Andrew Fowler, a senior music education major from Allen, said he hasn’t seen any physical changes at the park amid the pandemic.

“Prairie dogs really just kind of thrive on their own,” Fowler said. “They don’t really need constant upkeep, but there hasn’t been any trash strewn across the park or any glaring evidence that the park hasn’t been maintained.

Gallagher said that this year has actually been a great one for the prairie dogs. He noted that there’s been a general increase in their population, and they’ve spread throughout the city.

“It’s typical for us to see a decrease or increase in the species throughout the years,” Gallagher said. “It’s correlated to the amount of food available, and this year has been a great one for food sources. More people are coming to the park, and more food is thrown to them. They eat almost anything.”

Gallagher said that they’ve been trying to contain the prairie dogs within the park, but that it's been difficult.

“The prairie dogs typically have around three to four pups per litter,” Gallagher said. “This year, they’ve been more than plentiful and have been spreading throughout the city. We’re doing our best to keep them from spreading, but it’s not something we can absolutely control. We have been using some control methods that have been approved to manage the population, but it’s been slow-going.”

Fowler said that while he was visiting the park, he noticed a slight increase in the park’s number of visitors.

“In a world where large gatherings inside are deemed unsafe, outside activities have become way more common,” Fowler said. “More people were visiting the park because it’s outside, and they don’t have to wear masks while having fun. It’s the same with the golfing range right next to the park, so the park is littered with stray golf balls.”

“There are more people bringing food to the park,” Fowler said. “People enjoy throwing food to them, and so the prairie dogs are getting way more to eat than they usually do.”

Carson Henderson, a sophomore nursing major from Quanah, said that the people visiting the park were largely staying away from other people.

“Everyone was in their own little groups, and they kept to themselves for the most part,” Henderson said. “There wasn’t a sign about needing to wear masks, so no one was. But it’s outside, so no one seemed particularly discouraged from visiting and interacting with the animals.”

Henderson said he wants to make sure people know the pandemic is not an excuse to mistreat the wildlife.

“People have been getting a little testy when it comes to this pandemic,” he said. “I just want to make sure people understand it’s extremely important to be careful around the prairie dogs, as well as around other people. We don’t want to hurt the animals in any way, but we also don’t want to hurt each other.”

Leah McDonald, a junior environmental engineering major from Kingsbury, said that she hadn’t noticed any prominent changes in the park because of the pandemic.

“It looks exactly the same to me as it did before the coronavirus,” McDonald said. “I don’t believe any COVID-19 precautions were even needed to be put into effect because the park is outside. It’s honestly become a really nice place to gather with friends and family and have a good time.”

McDonald said that her favorite thing about the park is that she gets to enjoy some time outside while interacting with wildlife creatures.

“The prairie dogs are so much fun to watch,” McDonald said. “I think anyone in Lubbock should experience the park. I think it’s something really unique, and the history behind it is pretty neat. It’s definitely something everyone should go visit.”