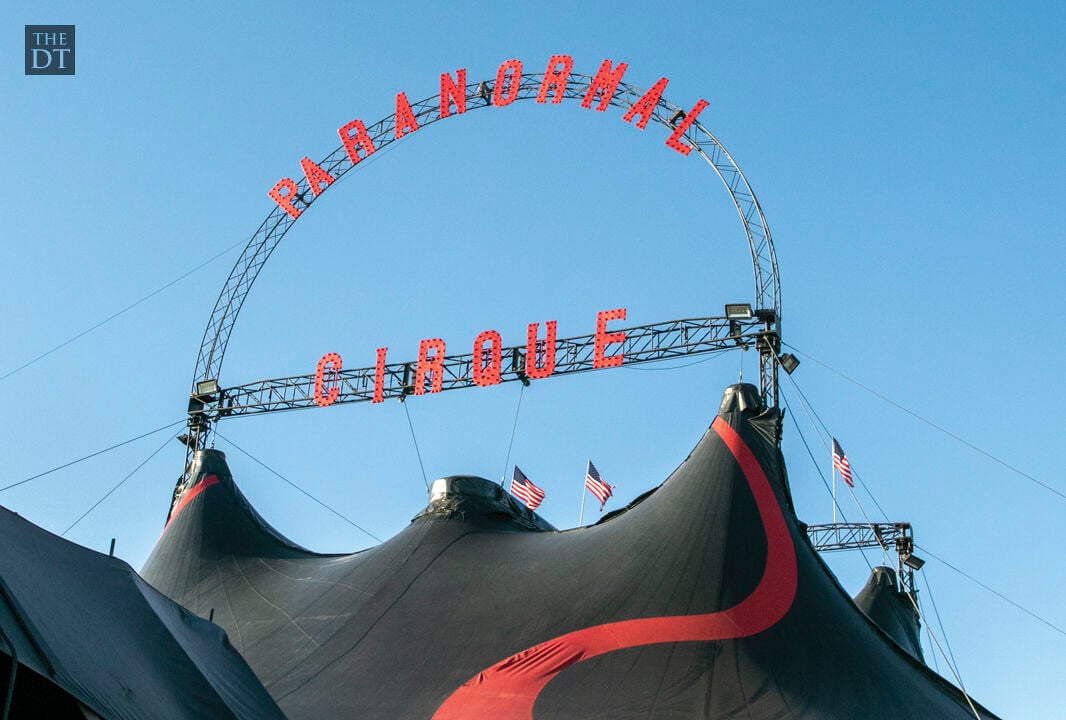 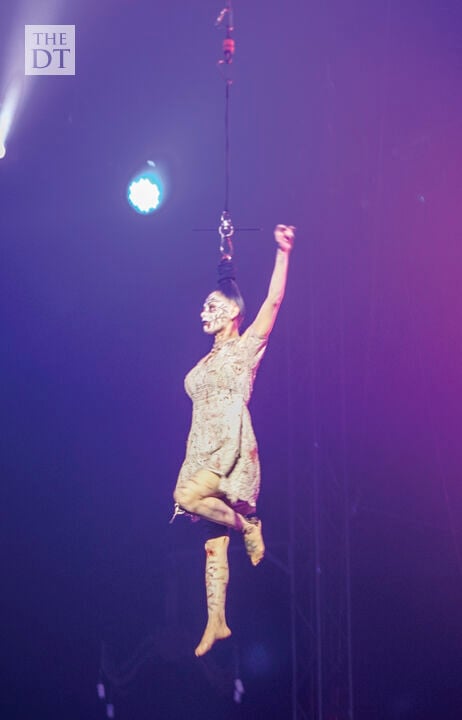 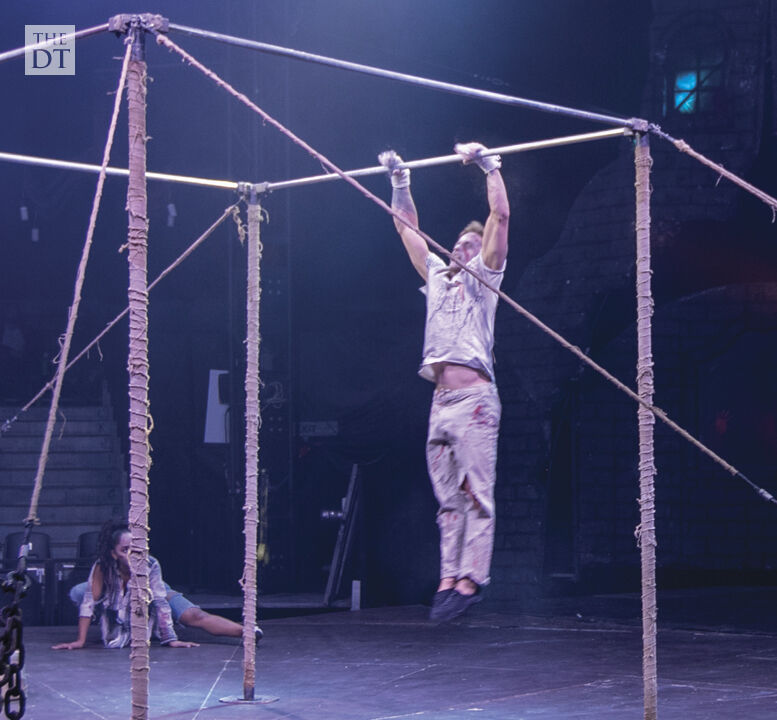 Paranormal Cirque performed their newest show this weekend in Lubbock; the show involved performances from various professionals who specialized in horror, acrobatics, magic and many other talents.

The show can be described as about 60% circus and 40% horror, Adrian Howe, scare actor, said. It is a show that is unique and exciting.

Howe scares guests upon entrance. She also dances for the show, she said. Howe is from Los Angeles and has worked at Universal Studios and a few haunted houses.

"The show has a lot of really amazing talented performers that do some awesome, mind-blowing stuff," Howe said. "All guests will be amazed by the talent."

Due to COVID-19, there have been precautions that have been made so everyone can enjoy the show, Olivia Mattice, unit manager and performer said. There are markers placed for social distancing, and we have limited our capacity. There are also hand sanitization stations set up.

The show is more than just your traditional circus, Mattice said. It is an alternative circus; it can be seen as traditional because they have acrobatics and aerialist, but there are also theatrical, comedic and magical aspects.

"I really hope that when people come to the show, they do not define it as spooky or scary," Mattice said. "We are not here to scare people. We are here to entertain and showcase the talents of each individual performer."

The act matches the circus' paranormal aspect while also showcasing what he can do, he said. The show as a whole gets people in the mood for Halloween and is shown at the perfect time.

The show is exciting and had enacted a lot of emotions, Naomi Tejeda, show attendee from Lubbock, said. It was interactive and enjoyable.

"There was a lot of talent in the show," Tejeda said. "Some of my favorite parts were the aerialist and the comedic part."

Some of the acts were nerve-racking, Tori Rodriguez, show attendee from Lubbock, said. The show was filled with multiple elements and exceeded my expectations.

It was really enjoyable, Rodriguez said. The best act was the last one they showed; it seemed complicated and had intrigued everyone.

"The show really gets you jumping off your seat; I got the chills and had goosebumps," Rodriguez said. "It was nothing like I had expected it to be. I was surprised but in the best way."

The next stop for the show will be in Amarillo, Mattice said.