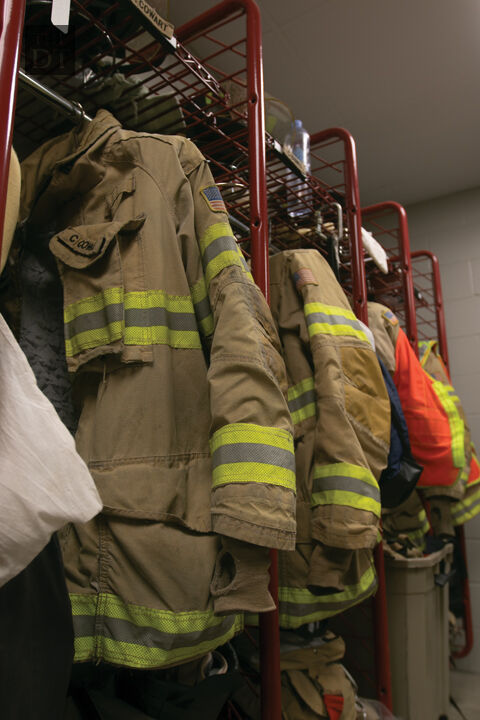 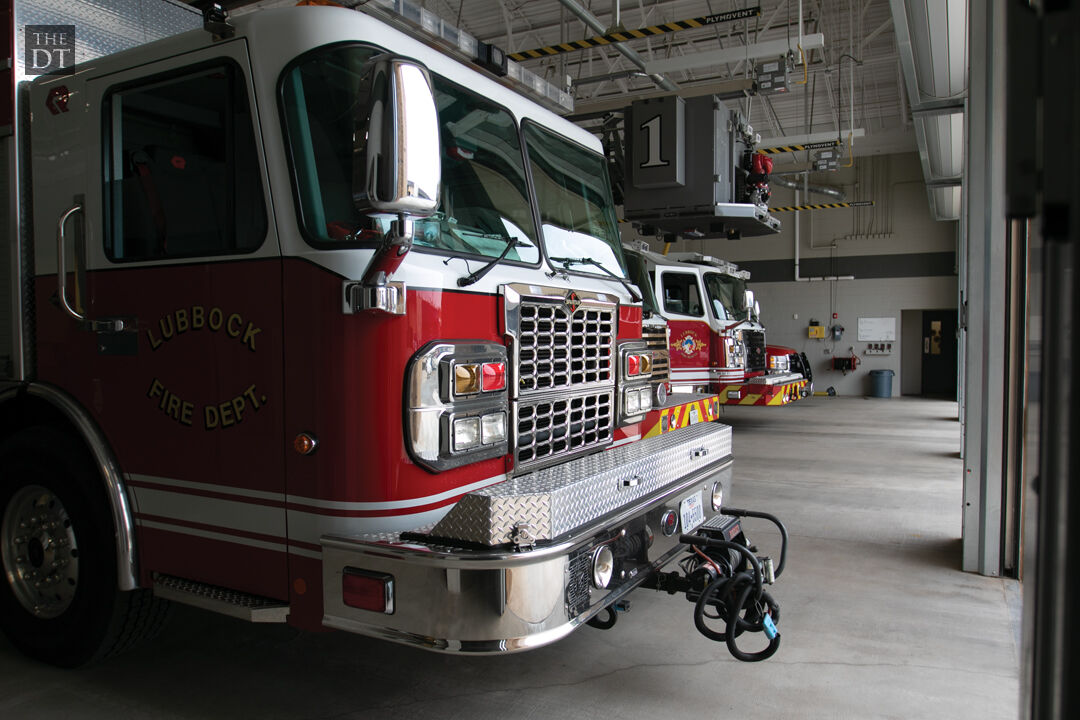 The terrorist attacks on 9/11 have had a significant effect on both first responders and history as the community reflects on the day, 19 years later.

“Every time he went into work, he always had a smile on his face, and you don’t really see that with jobs,” Baker said. “I wanted a job I would actually like.”

The attacks on 9/11 are important to Baker because of the sacrifices made by the first responders. It is a day to remember those that left loved ones behind to serve others, he said.

“It gives me a sense of pride to be able to have the same job as someone who sacrificed so much,” Baker said.

“When you’re showing up to a call that can be that person’s worst day of their entire life,” Haggard said. “You get to be there, and you get to make it better for that person.”

Although it was a tragic event, it is important to remember and honor the fallen as well as their loved ones who were also impacted by the day, Haggard said.

“They should truly be honored and respected for their sacrifice and their willingness to lay down their life for their fellow man,” Haggard said.

He said the events of 9/11 impacted the way Haggard views the importance of brotherhood within the fire service. Even if they had a day off, seeing service members come together symbolized the commitment required to be a firefighter.

“It has made me especially realize the magnitude of brotherhood that resides here in the fire service,” Haggard said.

The day not only impacted emergency responders but also left a strong historical imprint for the U.S. and the rest of the world.

Miguel Levario, associate professor of U.S. history and borderland studies, said one significant takeaway from 9/11 is how the day altered U.S. foreign and military policy.

“The war on terror commences in that time and continues to date as being one of the longest-running conflicts we’ve had in our history,” Levario said.

The attacks on 9/11 also led to more restrictive immigration policies, which impacts the country to this day. It also directly led to the Department of Homeland Security, Levario said.

Sean Cunningham, chair for the department of history and associate professor, said one major change since 9/11 is the new importance of intelligence gathering due to a more paranoid and suspicious society.

“9/11 forced the United States to rethink its role in the world in the 21st century. 9/11 shattered American’s sense of isolation and security for a long time,” Cunningham said.

Overall, 9/11 is an important day for Americans to understand the significance of because society can easily move on and forget about the impact the day had, he said.

There was an almost unprecedented amount of respect for emergency services, and it was a time where people were willing to make many sacrifices for others, Cunningham said.

The terrorist attacks should remind us of the importance for communities to support each other and be good neighbors to those around them, he said.

“9/11 really is a reminder that the world around us can change in a heartbeat,” Cunningham said. “You don’t know what tomorrow is going to bring, and we need to live in a world in which we are supportive of our neighbors and are willing to serve each other and our country.”