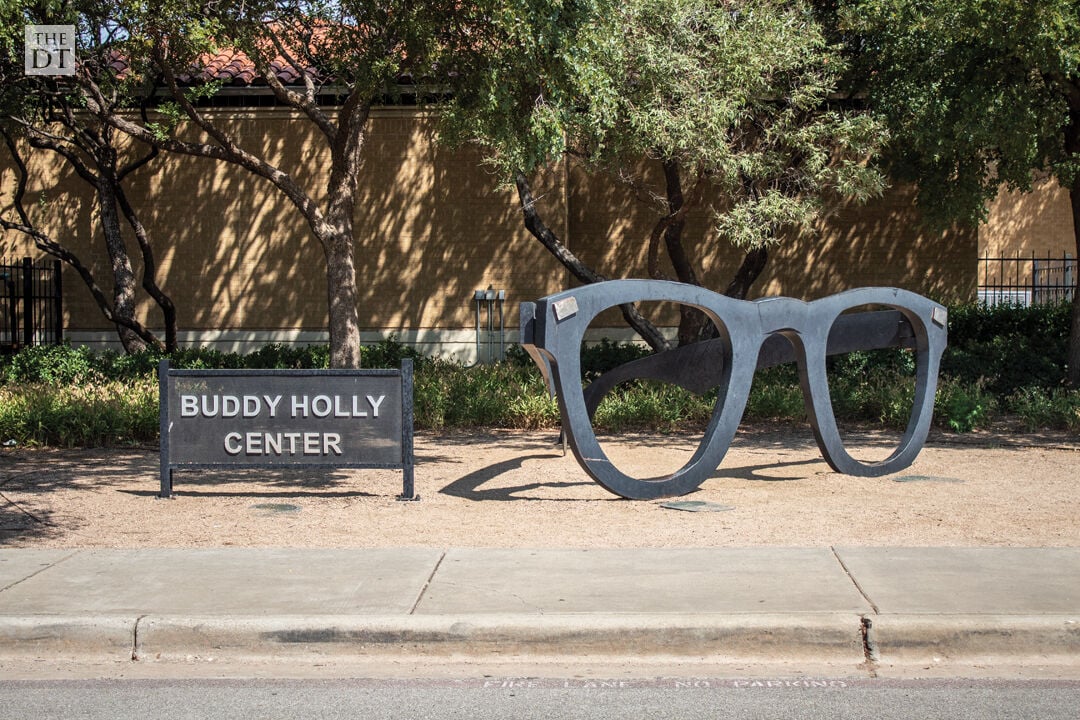 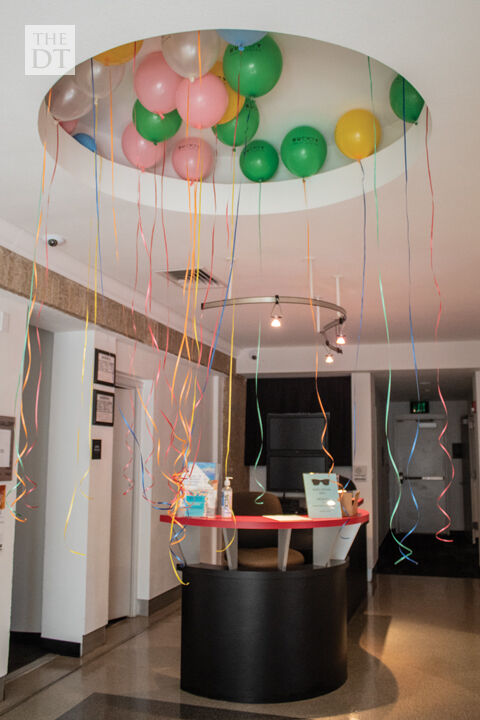 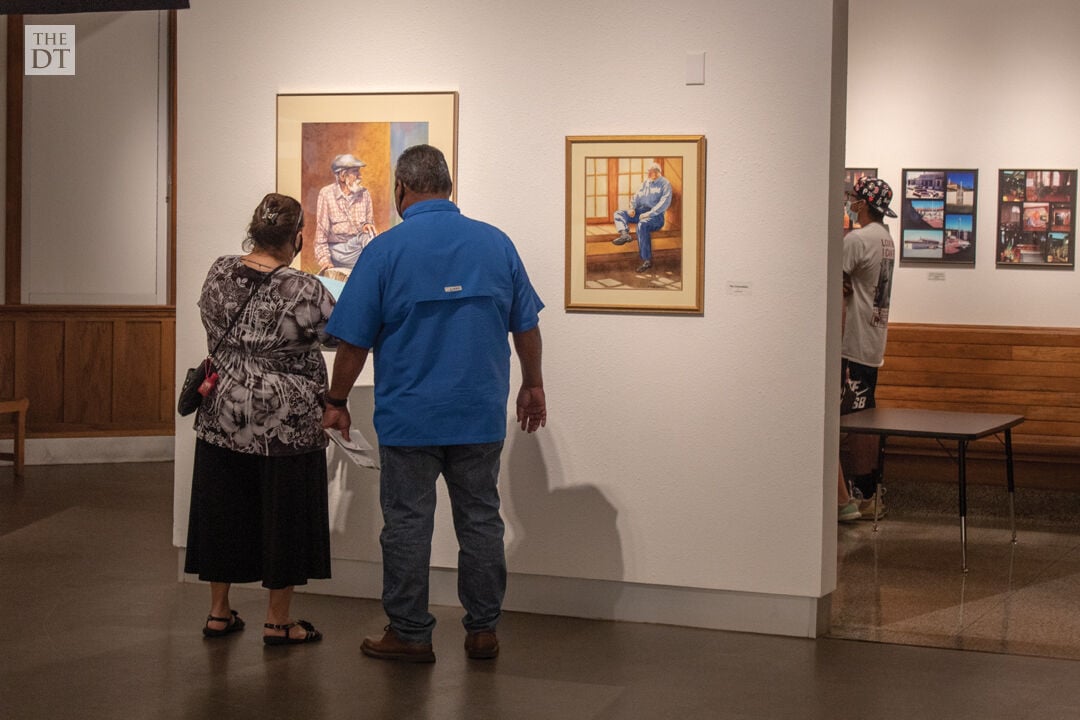 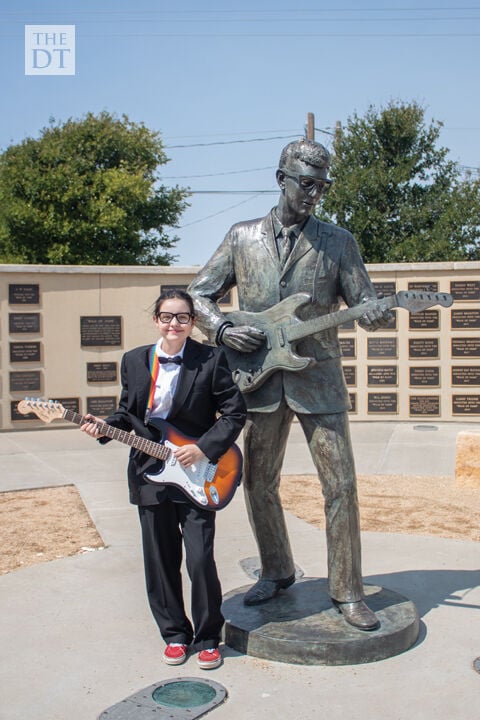 Sebastian Forbush, a curator at the Buddy Holly Center, said Buddy Holly was born in Lubbock in 1936 and lived here until he was 20 years old. Holly got the inspiration for his music while growing up from the musicians traveling to perform in Lubbock, including Elvis Presley.

“It (the birthday bash) is an opportunity for the community to take advantage and learn a little bit about rock ‘n’ roll history and about the type of music that a lot of musicians were inspired from,” Forbush said.

The birthday bash was free to the public. There was a showing of the documentary about Holly, “Rave On,” the museum was open and attendees could make their own Holly glasses as a craft.

Event attendees were encouraged to come dressed up as Holly, according to the Buddy Holly Center news release.

The goal for the event was to safely offer a way for the public to celebrate the day and have a good time, Forbush said.

“Ideally, we want everyone to be able to celebrate in a safe way which is why we’re offering virtual content as well,” Forbush said.

There was also a virtual birthday card available online for anyone who wanted to sign it, Forbush said.

“People are being able to sign his birthday card and have the community come out and tell their story of how Buddy Holly impacted their life,” he said.

Cecelia Sieling from Lubbock said she has been a fan of Holly for a while now and brought her children to the event because of the arts and crafts available.

Sieling has been a fan of Holly since she was in middle school because of her father, she said.

“My dad always listened to oldies music stations in the car,” Sieling said.

One of the reasons she is a fan of Holly is because she said she thinks it’s cool how he is known all over the world.

Sigasus is a fan of Holly because he was humble and down to earth. She also likes how he made authentic music and was from the same state as her, she said.

“It’s kind of cool, living in Texas and having a famous person from Texas,” Sigasus said.

Her favorite part of the birthday bash was watching the documentary because of how interesting it was, Sigasus said.

While she was there, she said she also looked at the museum to see well-known artifacts, such as his spectacles and motorcycle, and she got to see the paintings on display.

Leonard Aldridge from Chicago said he has been a fan of Holly for a while now but did not know he was from Lubbock until a friend told him.

“That’ll Be the Day” is Aldridge’s favorite Holly song. Aldridge enjoys a variety of music types but likes Buddy Holly because he had a unique style to him, he said.

“I kind of like all music to tell you the truth, but, Buddy Holly, he was one of a kind,” Aldridge said.