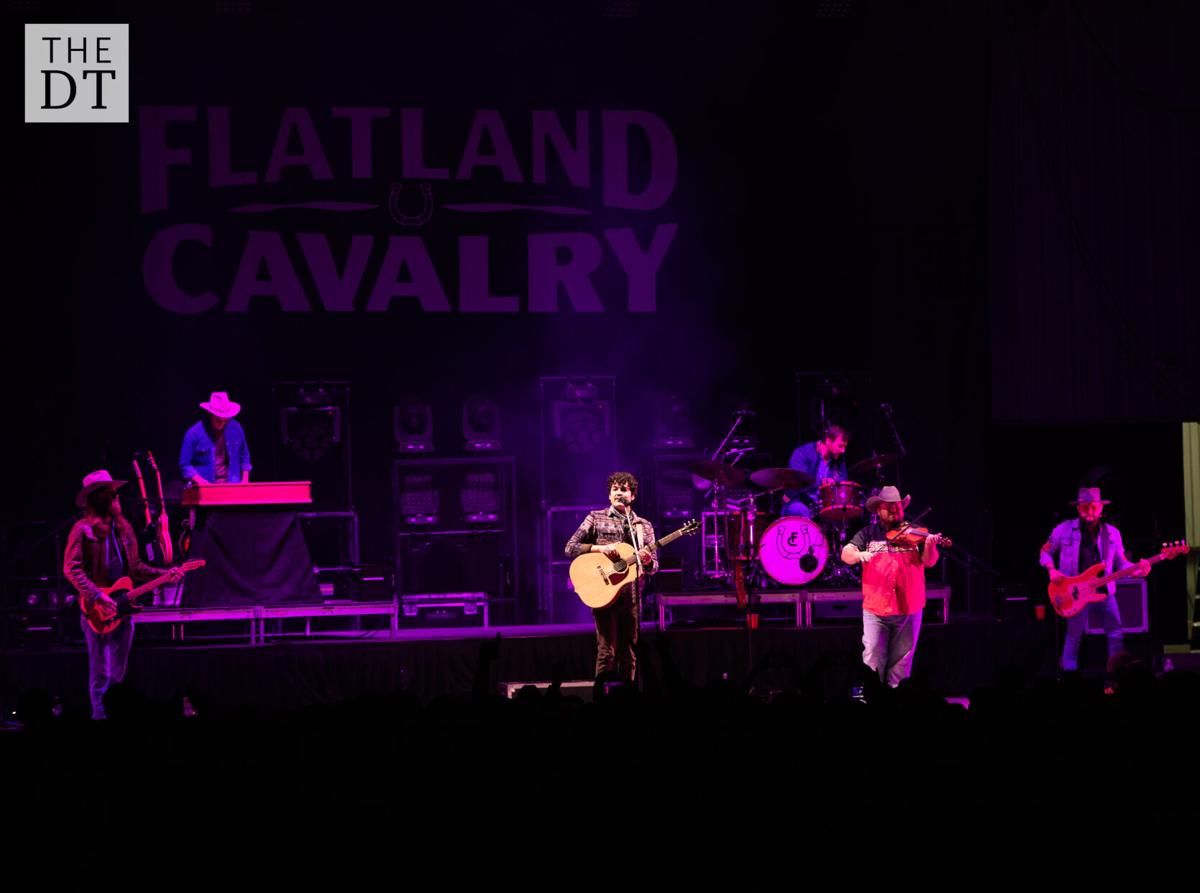 Flatland Cavalry performs at the Josh Abbott Band Festival on Oct. 15, 2021, at the Lonestar Amphitheater. This was the 10 year anniversary of JAB Fest hosted by Lubbock local Josh Abbott. 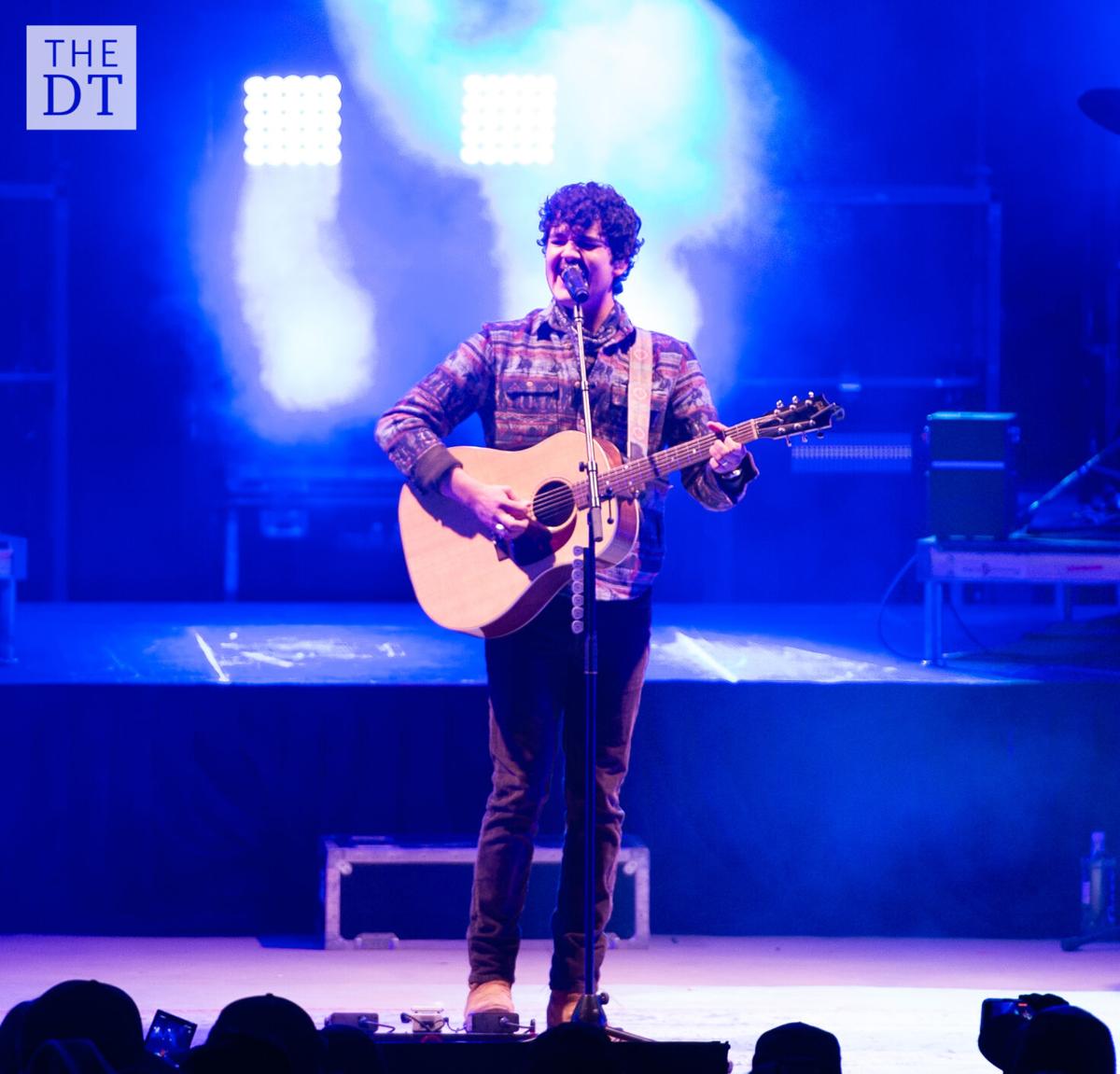 Lead singer for Flatland Cavalry Cleto Cordero performs at the Josh Abbott Band Festival on Oct. 15, 2021, at the Lonestar Amphitheater.

Flatland Cavalry performs at the Josh Abbott Band Festival on Oct. 15, 2021, at the Lonestar Amphitheater. This was the 10 year anniversary of JAB Fest hosted by Lubbock local Josh Abbott.

Lead singer for Flatland Cavalry Cleto Cordero performs at the Josh Abbott Band Festival on Oct. 15, 2021, at the Lonestar Amphitheater.

This year’s 10th annual Josh Abbott Band Festival began Friday, Oct. 15 and will continue Saturday, Oct. 16 at the Lonestar Amphitheater in Lubbock. Gates opened at 6 p.m. on Friday and will open 4 p.m. on Saturday.

“I'm excited to (see) Flatland (Cavalry) because I have grown up listening to Flatland and I've never been able to see them live,” Shelby Morlock, a first-year political science student from Houston, said. ”I've been to the Houston Rodeo which has the same vibe, but nothing like this. This is close-knit and you can see everyone.”

Morlock said the weather was just right for Friday’s events, and that many students attended the event.

According to the Roadhouse Tickets website, two-day VIP tickets sold out.

“The music's great and the food's amazing, but I think students just come to get off of campus and do something all together,” Morlock said. ”They can enjoy each other outside of the dorm and off-site, like off-campus.”

Garry Garza, a second-year biology student from Castroville, said he has seen bands at JAB Fest before, but he is excited for the music he has not heard live.

“I've seen Flatland (Cavalry) before and I think they're great, but I haven't seen Pecos yet, so I'm probably most excited to see Pecos play live,” Garza said. “The people that go to Texas Tech like this type of music, so it's a match made in heaven.”

“I think coming to JAB Fest is going to get me a lot of friends even though I already have found super great friends at Tech,” Morlock said. “Even today while I was getting ready, I had a bunch of people helping me figure out my outfit and telling me what to do and what not to do. They were giving me tips on being a country girl.”

Leigh Wells, a first-year business pre-law student from Splendora, said she has attended JAB Fest in the past and would advise students to stay safe.

“I would tell anyone going just to make smart choices,” Wells said. “Know your surroundings and call an Uber if you need one.”